The Trust’s roots go back over 40 years starting with Norwich Rape Crisis that in the 1980’s was established as a women’s collective. Sue Lambert joined because she had been sexually assaulted at the age of 16. She trained in her own time to be a counsellor and played a leading role in a string of campaigns in Norwich and Norfolk including Norfolk Says No. In 2000, MPower was set up in Norwich to support male survivors of sexual abuse. They acted as a partner organisation to Norwich Rape Crisis.

In 2007 after years of partnership working, Norwich Rape Crisis and MPower merged to form SeVA (Sexual Violence Alliance) in order to provide counselling and support for anyone affected by domestic violence and sexual abuse, through face to face counselling, a helpline and support groups.

Sue Lambert was a founder of SeVA and was the chair on their board of Trustees for almost 10 years stepping down in 2011 after being diagnosed with breast cancer, she sadly passed away in January 2013. In recognition of her contribution the board members of SeVA decided to honour her memory by changing the name of the charity to the Sue Lambert Trust, incorporating her signature into the logo.

Sue Lambert Trust’s main offices are in Norwich, they started out in a small space opposite the train station and as this became cramped they moved to occupy and lease a larger building on Music House Lane which they now own. It was redesigned by LSI Architects and quantity surveyors AECOM in 2015 for free as part of a Norfolk ProHelp Scheme to ensure it met the growing need for more counselling rooms.

In 2014 a satellite office for support was set up in Great Yarmouth operating from Victim Support’s premises in Market Row. In 2019 with support of the National Lottery and national grant making organisations they moved to their own premises in King Street, Great Yarmouth where they still are today.

Demand for counselling and support provided has grown year on year with notable increases in demand after the Jimmy Saville scandal that followed his death and most recently due to the lockdowns we faced as part of the Covid-19 pandemic. In 2012-2013 we provided 1796 counselling sessions and in 2021-2022 we provided 10,500!  Demand is increasing year on year and we need to continue to grow, in order to continue our support to people that are reaching out to us. 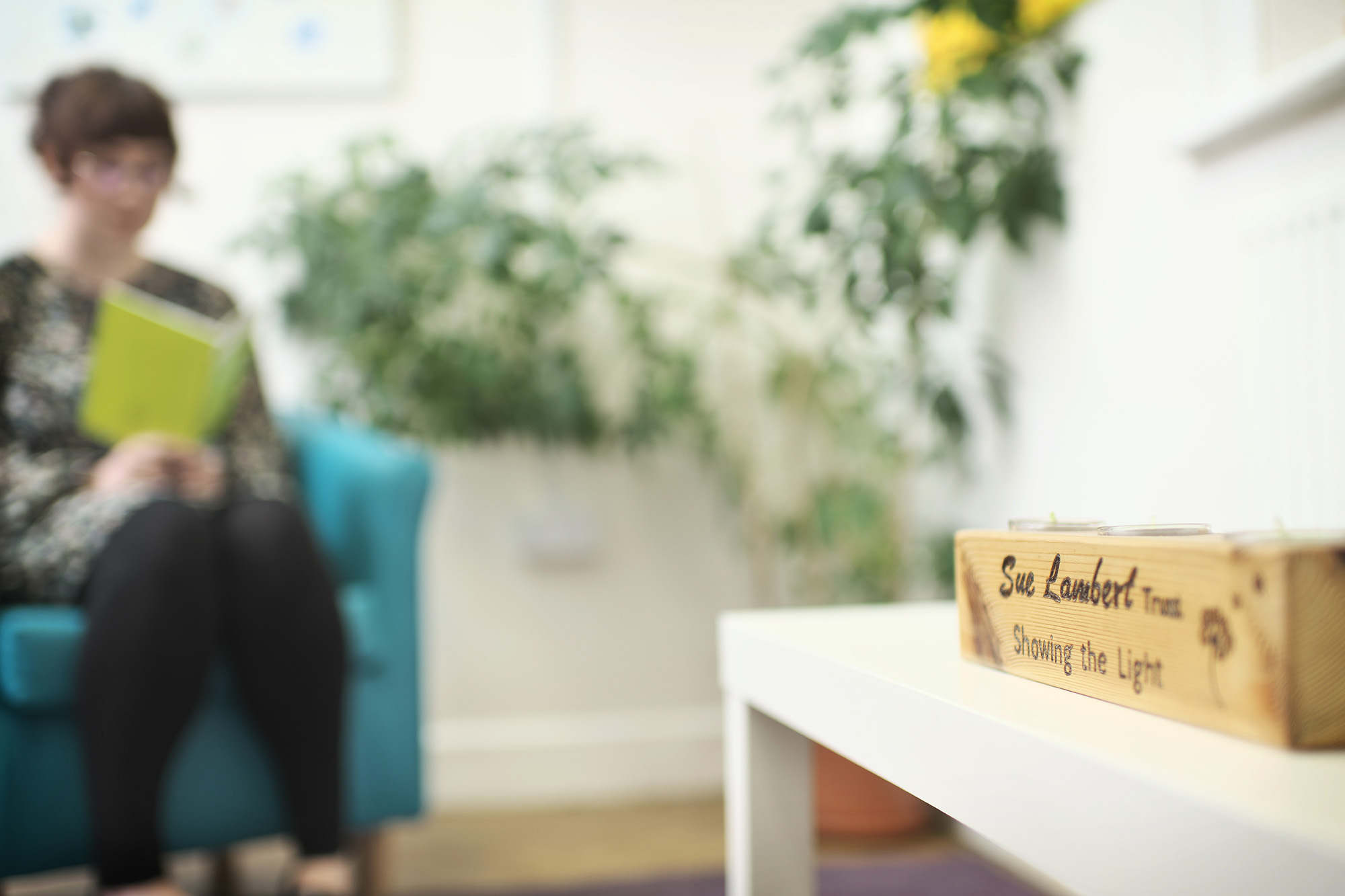 Our team and trustees

Meet some of the people who make us who we are.

As a charity we are governed by a Board of Volunteer Trustees and they bring a wealth of knowledge and experience.  They work collectively on setting the direction for the organisation, that it is working within its legal and statutory responsibilities and the organisation has a sustainable future.  The Board delegates its oversight responsibilities to two sub committees – Finance and Performance; Quality and Safeguarding.

The current members of the Board of Trustees are:

Chair and Chair of Finance and Performance Committee – Ben Higham

Board and Finance and Performance Committee Member – Tanya Florence

Board and Finance and Performance Committee Member – Nicholas Goodwin

The Board delegates the responsibility for the day to day running of the organisation to the CEO.  The CEO is supported in their role by a team of senior managers including a Head of Counselling and Client Services; Management Accountant and a Business Operations Manager.

To contact the Chair of Trustees or the CEO please email info@suelamberttrust.org

Should you be interested in becoming a trustee at the Sue Lambert Trust please email info@suelamberttrust.org

Looking for a rewarding career?

We are a great charity to work for and really value the people who make us who we are.

By working for us you will have the opportunity to make a real difference to support people that have experienced abuse and to ensure they get the support they need.

We are looking for someone who is passionate about working with diverse groups and communities to establish and make sure that access to support is relevant, equal and effective for anyone who has experienced sexual or domestic abuse.  You will also be passionate about co-producing information with groups and communities with regards to sexual violence and domestic abuse, what and where to get help whilst establishing relevant and suitable means to impart this.  The role will also support the co-ordination of our facilitated peer led support groups with a view of increasing the number and focus of these.  The role will be based in Norwich primarily but travel to other parts of the county is anticipated.  Applications by cover letter and CV to recruitment@suelamberttrust.org.  Deadline for applications is 9am on the 30th August 2022.  For further information including job description and person specification please click on the link below.

We have a small number of vacancies for trainee placements within the organisation.  Please click on more information below to find out more.

If you are a qualified or experienced counsellor and are looking to support our client group please do get in touch as we would like to hear from you.

More Information
We use cookies to ensure that we give you the best experience on our website. If you continue to use this site we will assume that you are happy with it.OkPrivacy policy